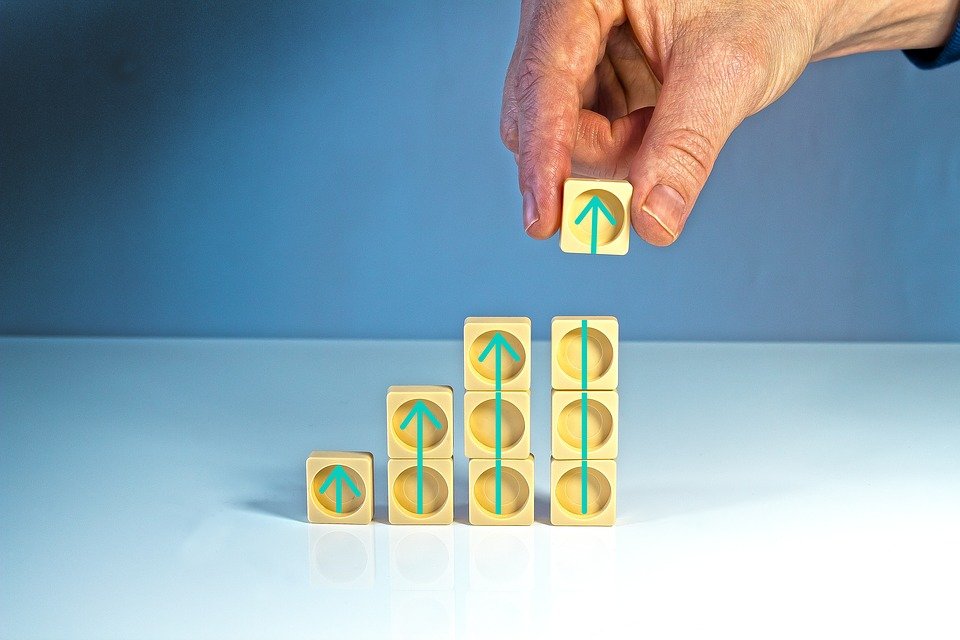 In this post, we will discuss some promotional methods for YouTube channels. There are numerous posts on the Internet why you need to grow your channel.
There are many opinions on how to promote a YouTube channel from scratch and for free. And there is much advice on YouTube promotion, such as put a call to action, run contests, create playlists and make a beautiful header.
This year is the best time to start a YouTube promotion. And the reason is very simple – every third person browses YouTube. If you build your name on YouTube you can minimize costs on traditional advertising.

Back in 2012, YouTube promoted those videos that received more clicks. YouTube now counts watch time as well. But this does not mean that now you only need to create long videos. YouTube does not take into account the actual time, but the ratio of the time spent to the total length of the video.
If the viewer watches the video to the end, then for YouTube algorithms this will be a good signal and YouTube itself will start promoting this video by the corresponding key request and showing it to people who are potentially interested in this video content.
Every effort should be made to keep the viewer’s attention. For example, promise the viewer that he will receive some kind of bonus at the end.
If the viewer subscribes after watching or looks into the channel’s feed to watch other videos, this will have a positive impact on the promotion.

Nothing is more important than how you present information. The engagement rate is influenced by competent speech when the viewer has conveyed information in a simple and understandable, conversational language, quickly and engagingly. When speech is only in essence.

Use the first 30 seconds

It is important to say the most valuable thing at the very beginning, not to delay it to the end. Incredibly, on average, 70% of viewers leave in the first 30 seconds. The viewer in the first seconds decides whether to watch your video or close it.

Use good equipment to produce your videos. It does not mean that you must buy an expensive professional camera and rent an audio-recording studio. Just make your video`s image and sound clear and nice to ears and eyes.

YouTube knows every spoken word and phrase from your video, it understands your conversation, and then uses all these words in promoting the video.

Don’t be discouraged and use advice wisely! 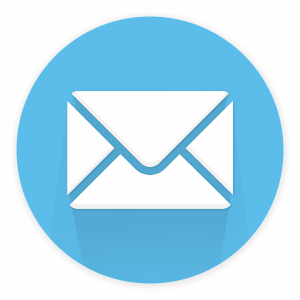